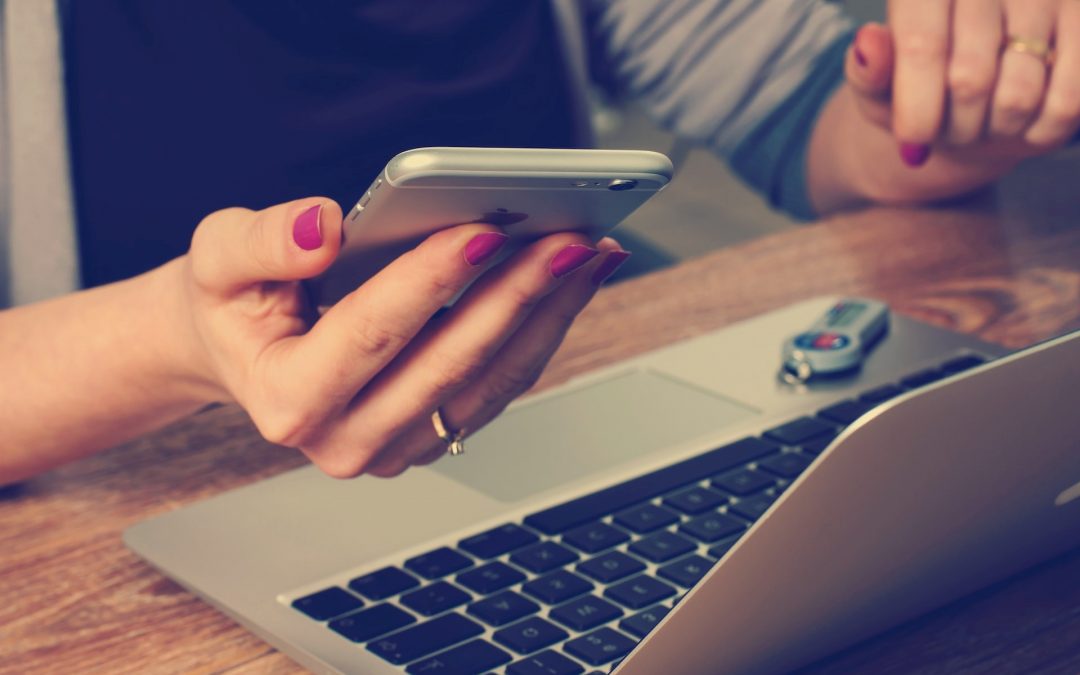 Why are paid online surveys so attractive to many internet users around the globe? Is there something special about them that we need to know? Also, can you substitute your monthly salary by completing surveys? These are all the questions that we’ll tackle in the article below.

Without further ado, let’s check out how you’ll get paid by doing surveys. Ready?

What are paid online surveys?

So, before we show you how to get paid via online surveys, let’s see define the very term itself. Therefore, let’s pose the following question: what are paid online surveys?

Out there, on the web, you’ll find dozens of paid online survey platforms. So, what do they offer their users? Here’s the thing: most businesses greatly rely on public opinion. Survey platforms serve as a medium between big businesses and regular folks. Together, they share a common goal: making products on the market more user-friendly.

Survey platforms allow you to voice your stance on a vast number of subjects and get paid for your opinion. In other words, they make sure your thoughts reach a place where they’re most valued. Of course, we’re talking folks that decide how this or that product will be shaped. In the broadest definition of the word, that is.

Anyway, your thoughts aren’t free (there’s no free lunch, as the saying goes). Therefore, you can’t complete a single survey without getting paid. In short, you answer questionnaires, you help shape the market, and you earn some money from your home. Also, keep in mind that none of the surveys will take plenty of your time. This makes paid online surveys a fantastic side hustle.

Can you make a living doing surveys?

Okay, so here’s the question everyone’s all too eager to know the answer to. Can you make a living doing surveys? Well, it all depends on how many surveys can you complete on a weekly basis. However, honestly, one can’t expect to substitute a monthly paycheck with surveys. Still, that doesn’t mean surveys don’t help folks make their everyday lives a bit easier.

Is doing surveys for money worth it?

Our stance is the following: yes, it’s definitely worth doing surveys for money. Not only will you earn a decent side income, but you’ll also help shape the market. Nowadays, it’s very important that we have an influence over what’s being offered on the market. Therefore, you should, by no means, miss out on using your power!

Speaking of a decent side income, here’s a guide on how to make money online tailored for beginners.

Which survey site is best for money?

There are many of you that are probably wondering which of the survey sites is the best. From our experience, Survimo is most likely one of the best survey platforms out there. Sign-up is pretty easy and the whole thing is catered to the needs of users all around the globe. It doesn’t matter which country you’re coming from. There’s a chance that you’ll find surveys in your mother language.

All you’ll have to do is complete your profile as much as possible. You’ll get survey invitations that match your personality, qualifications, and preferences. Okay, now that we’ve pointed out the MVP, let’s see how you can get paid by doing surveys! 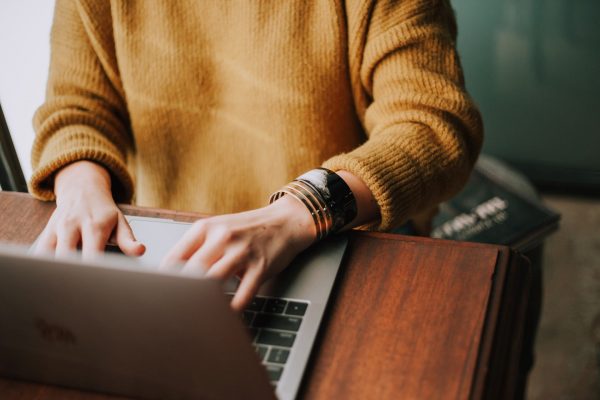 How to get paid by doing surveys?

Here we’ll show you a step-by-step guide on how to earn some money by doing surveys. You’ll notice that it’s almost too easy to be true. Well, anyway, let’s see that guide!

Step #1: Sign up on a paid online survey platform

Obviously, the first thing you’ll want to do is to sign up on a paid online survey platform of choice. Here’s one thing that you should remember:

Even if you forget the words above, we’re pretty sure that you’ll see them on a site of your choice. Anyway, you’ll receive an email notifying you that the registration went smoothly. If all goes well, that is.

Step #2: Complete your profile as much as possible

So, yeah, don’t hesitate to put as much info as possible into the form.

Next up, you’ll need to wait until the platform matches you with the right surveys. It probably won’t take a while, so don’t worry. You’ll begin earning in no time, as they say.

Once you open up an invitation, you’ll be asked to fill out a standard questionnaire. Make sure that your answers are always truthful. If you simply skim through the questions and randomly pick answers… Yup, that’s no good. The system will recognize this and you’ll get fewer invitations or none.

For each completed survey, you’ll get points that are transferable to cash.

Okay, so once you reach the so-called payment threshold, you’ll be able to get paid. Since you’ve registered with the email you use on PayPal, there should be no trouble here. You’ll want to know that cash isn’t the only thing you can get for answering surveys. That’s right, there are other options to choose from:

Most folks prefer to get paid in cash, but who are we to assume what you’ll do? Anyway, let’s see if we can answer some related questions before we say goodbye for today.

What happens if you don’t receive invitations (and you’ve registered)?

The number of survey invitations you’ll get depends on two things:

Users in some countries receive more survey invites than users in other locations. Also, one has to consider the following demographic criteria: age, gender, and so on. The demographic demands are set by marketing agencies that actually send the surveys. Therefore, survey platforms have nothing to do with it.

Another thing: we strongly recommend that you fill out your profile as much as possible. It’s the best way to ensure you’re receiving all the survey invitations that you’re able to receive.

What are the obvious benefits of doing paid online surveys? (a summary)

Lastly, we’ll have to consider just why are paid online surveys so popular. In other words, let’s check out the benefits you’ll receive from completing surveys:

Okay, now that we’ve covered that one, let’s begin to say goodbye.

Final words on the subject of paid online surveys

Okay, folks, so that’s about it when it comes to getting paid through online surveys. As we’ve said, don’t miss this opportunity if you love sharing your opinion with the world. You’ll do a great thing for the “way things are”, and you’ll earn some money. Sounds pretty amazing, doesn’t it?

Anyway, if you’re on the lookout for more tips on various related subjects, visit our blog page.